FIND THE PLAYERS YOU'RE LOOKING FOR USING DATA 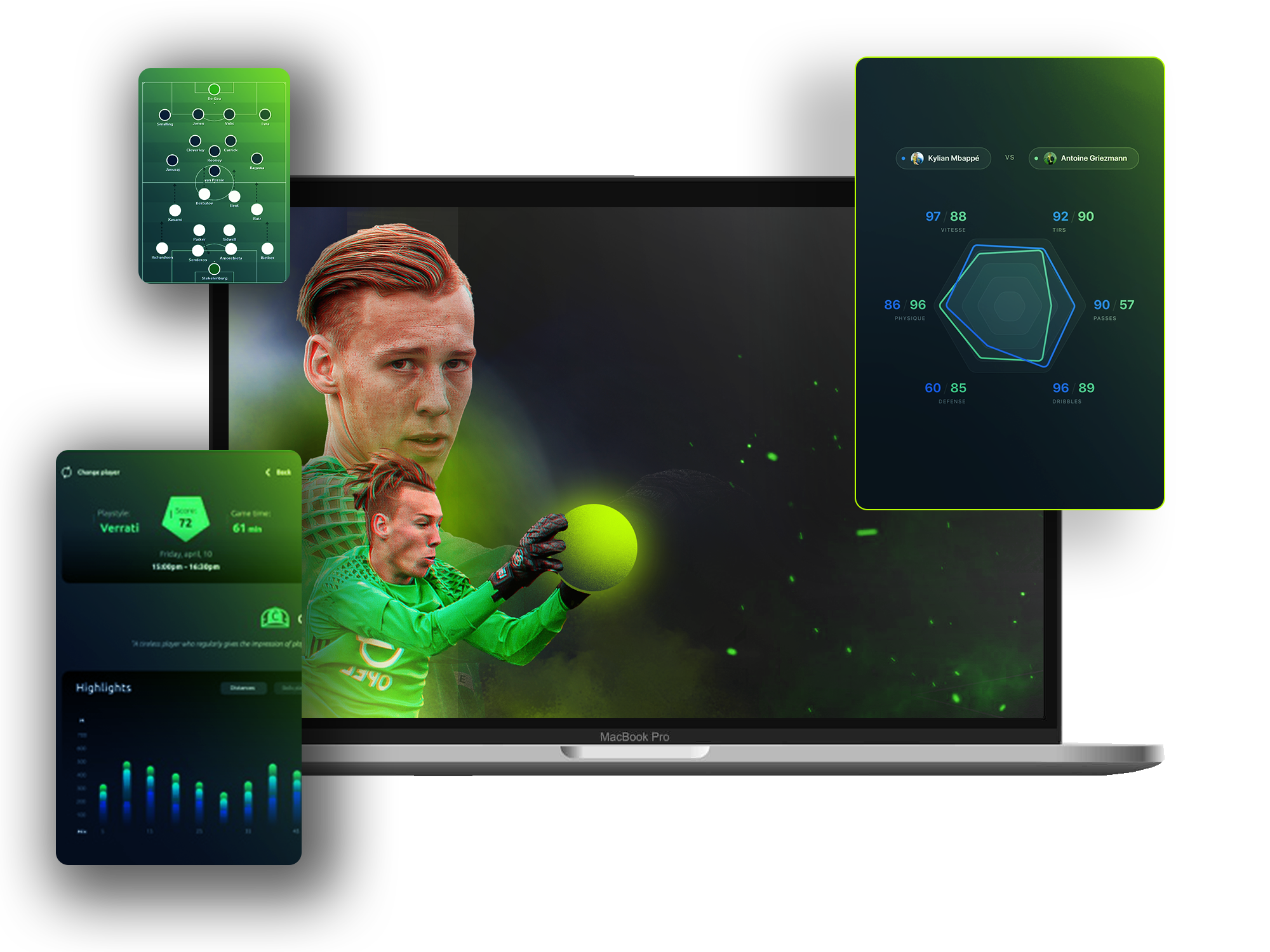 We are the future of representation, we believe in facts not opinions. People lie, numbers don’t. Our way of working is inspired with American Movie, Money Ball: The Art of Winning an Unfair Game is the story of the 2002 Oakland Athletics and their general manager, Billy Beane. Beane assembles a winning team on a shoestring budget, by using an analytical and scientific approach to evaluate each player’s contributions.
Billy Beane: “But if we win, on our budget with this team, we'll change the game. And that's what I want, I want it to mean something. That’s F4E philosophy aswell, we want our approach to mean something. We are convinced we will change the game of football. 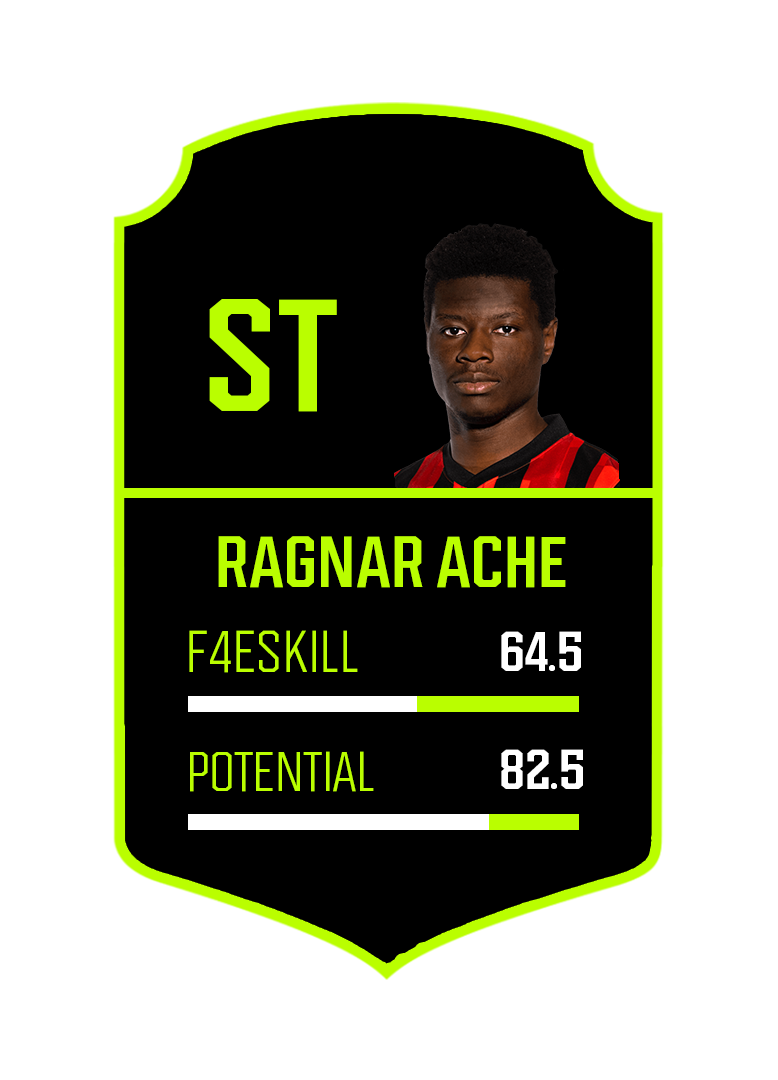 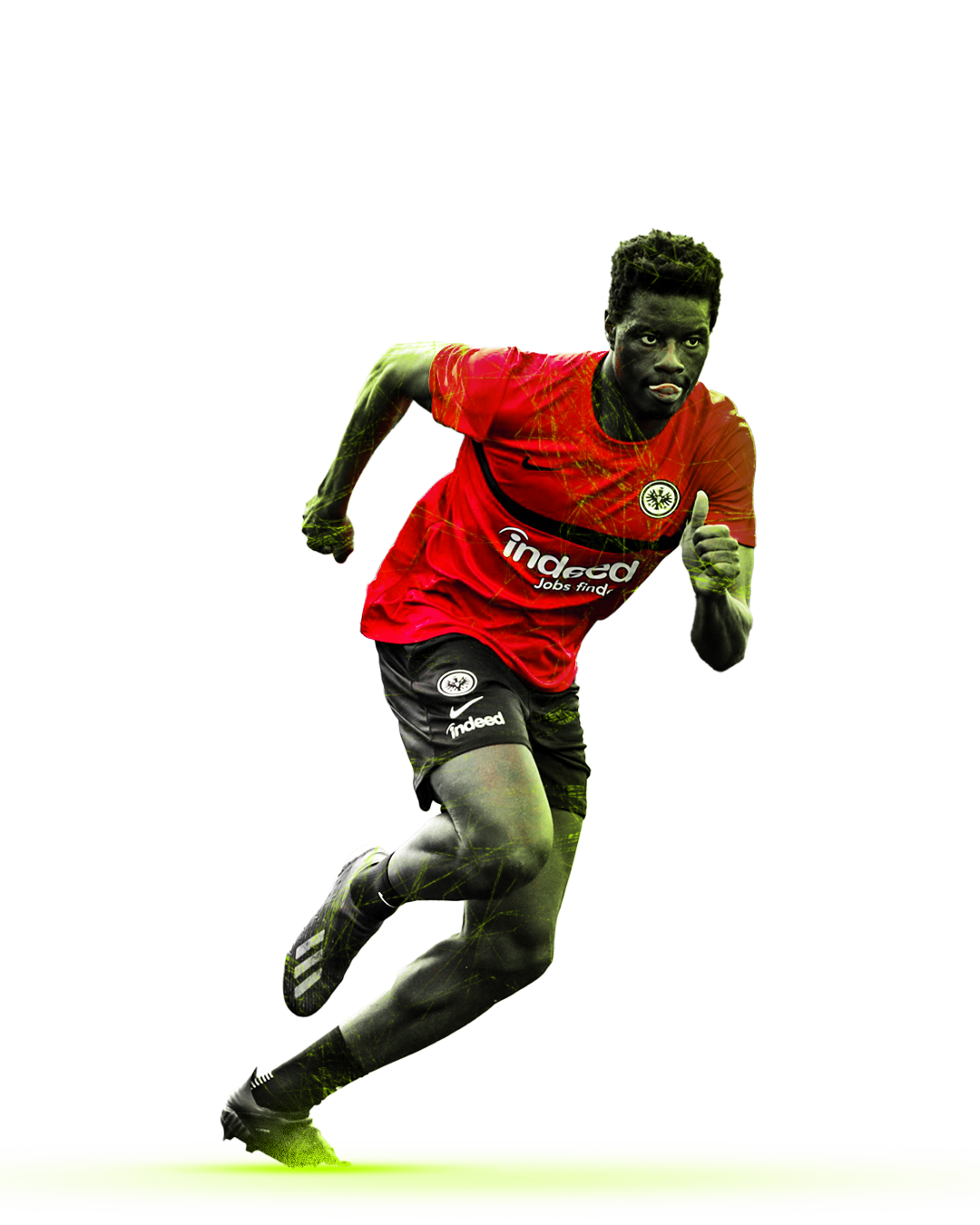 TELL US WHICH PLAYER
YOU WANT TO FIND / SELL.

WE DELIVER YOU THE DATA WITH THE COMPARISON OF YOUR CURRENT PLAYERS.

WE SHOW YOU THE TRANSFER OPTIONS IN A REPORT WITH THE BUY OR SELL STRATEGY.

WE DELIVER YOU THE BEST POSSIBLE TRANSFER AMOUNT FOR THE INCOMING OR OUTGOING PLAYER.

BALNACE THE BRAND WITH YOURS

Avoid representing OUR brand in a way that:

Here's a few tips on how:

Distance US FROM SIMILAR ORGANIZATIONS.

Take care of our logo